Find A Distributors Give us a Call

Rapco Fleet Support is among the most trusted PMA aircraft part manufacturers in the world. Our parts are rigorously tested for FAA approval to ensure effectiveness and reliability. Our comprehensive in-house design, testing, and manufacturing process is aimed to provide aircraft owners with less expensive parts, without having to compromise on quality. 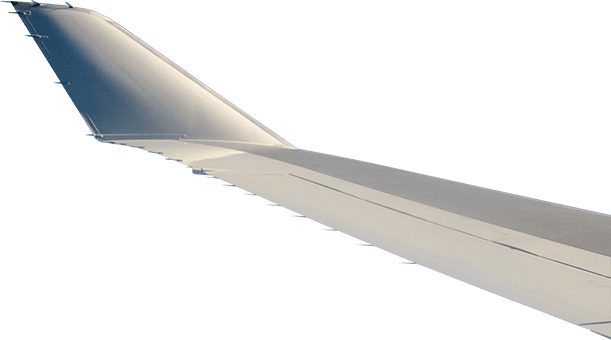 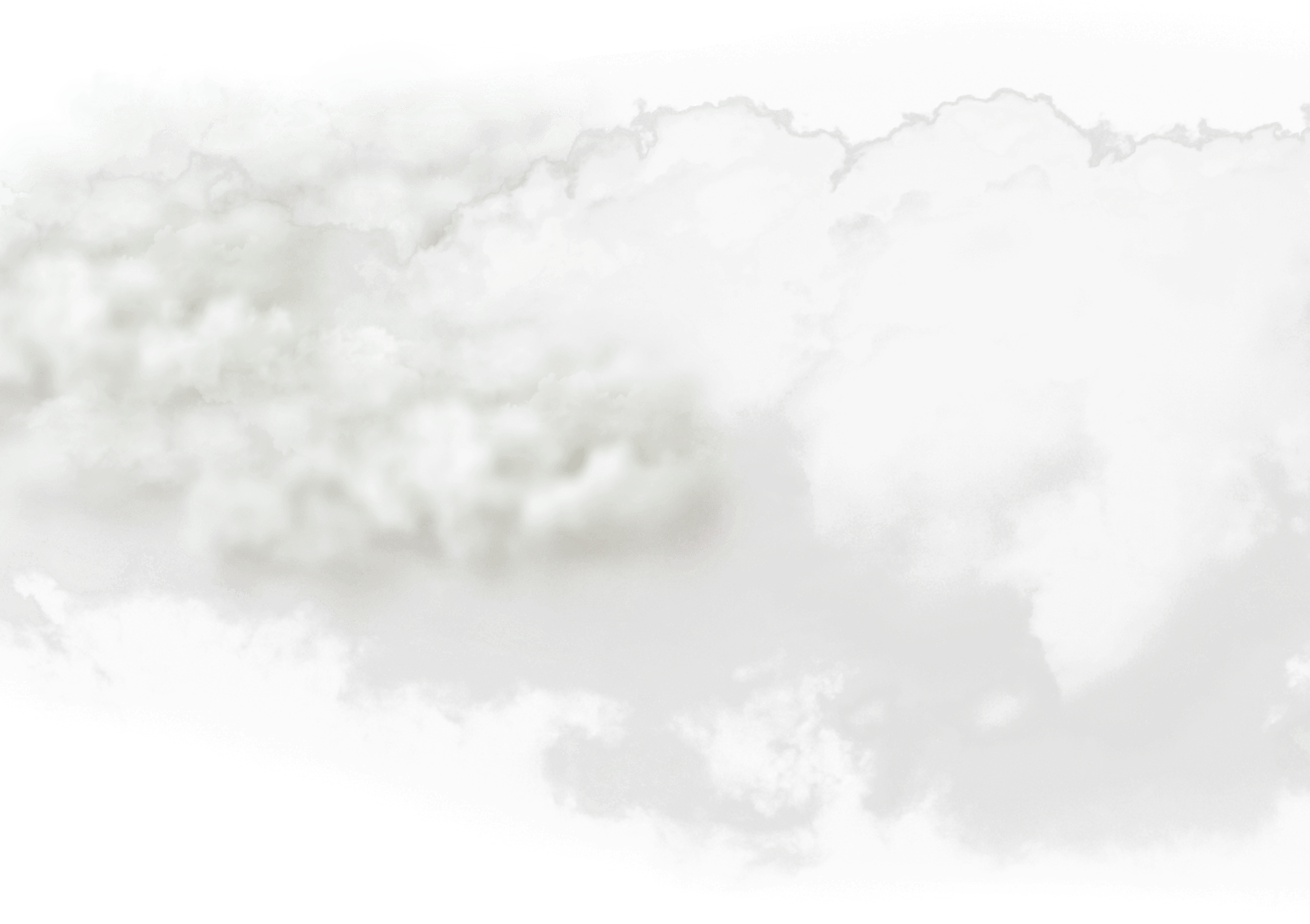 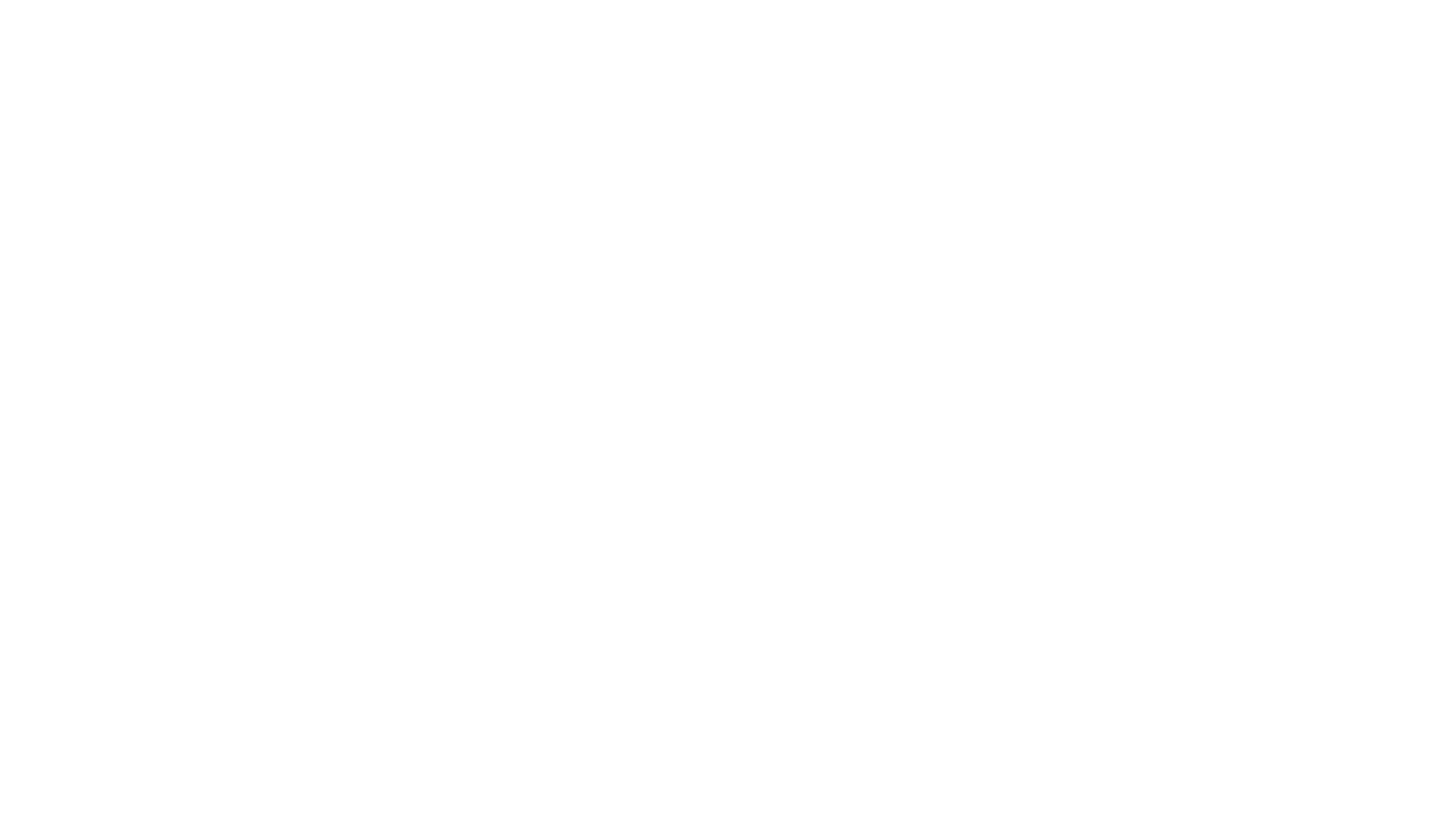 RFS is partnered with a dedicated network of aircraft parts distributors to get our FAA PMA approved brake parts to aircraft operators throughout the United States and around the world.

Because Rapco Fleet Support is a coherent system from design to delivery, we can work with our customers in the timeliest, most professional, world-class way.

Parts You Need, When You Need Them

We offer something OEMs cannot: FLEXIBILITY.

Our turnaround. Most orders are shipped the same day, giving our distributors an edge in retaining clients.

We design better brake parts so you have a better brake. Every bit FAA approved - at a lower price.

Wisconsin Avation Parts Manufacturer:
A Trusted Supplier for over 25 years

At RFS, safety is our number one priority. There is no compromise when the aviation industry has to contend with escalating fuel and maintenance costs. Survival demands vigilant budgeting wherever possible without any trade-offs. This is where Rapco Fleet Support takes off.

Rapco Fleet Support manufactures brake components for some of the most widely used fleet and corporate aircraft. We take pride in our ability to get the highest quality PMA parts to our customers quickly through a worldwide network of distributors. All RFS brake components are made entirely in the USA. 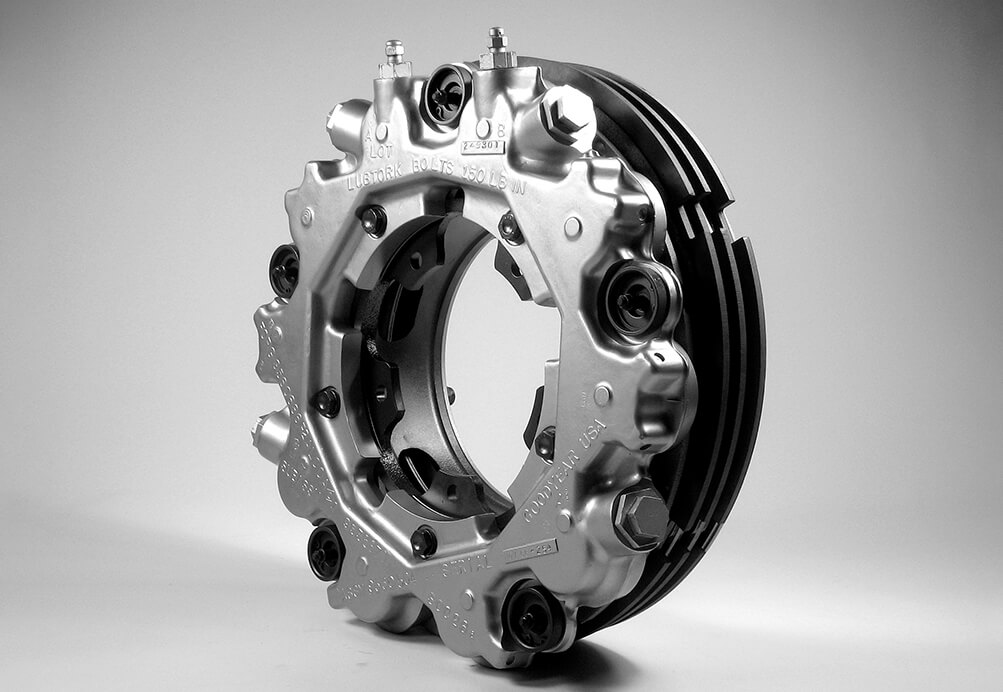 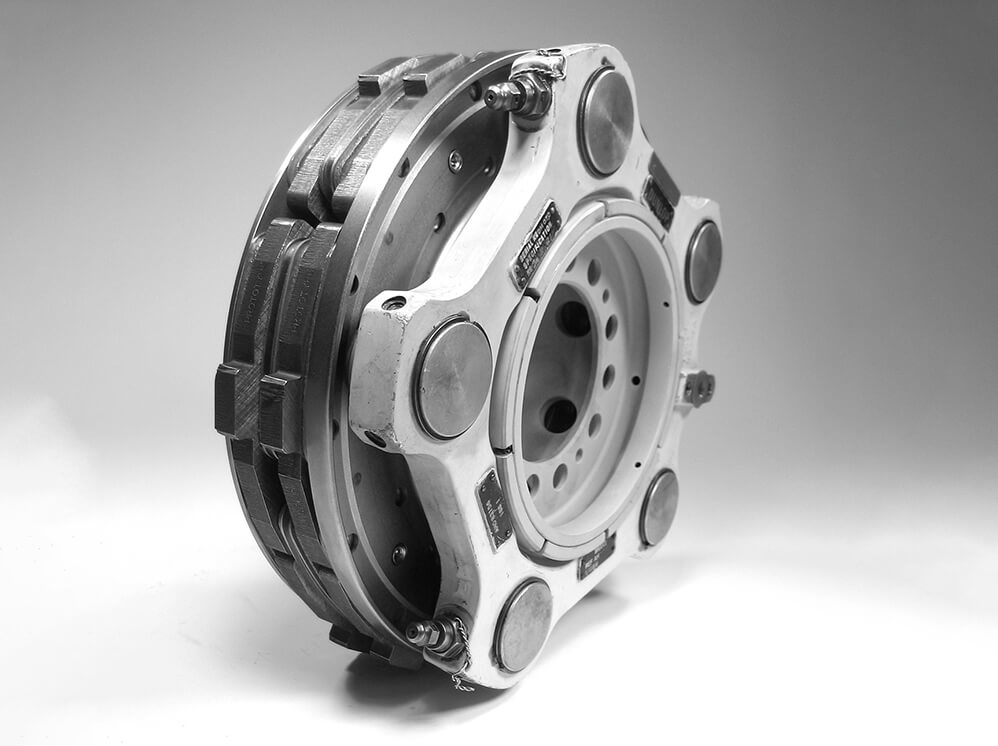 A Better Brake Part from Design to Delivery

To get FAA-PMA approval for our brake parts, we set the bar high. Our designs, engineering, testing, manufacturing, quality control, and quality assurance are comprehensive and rigorous. We document thousands of dynamometer test landings and FAA regulated flight tests which include, but are not limited to, max weight landings, water contaminated runway landings and rejected take-offs. Quite simply, we build the safest, longest-lasting, best-performing brake parts.

There are many advantages to having a comprehensive all-in-house system. For starters, we’re far more proactive, innovative, and responsive than our OEM counterparts. RFS manufactures and stocks all our parts right here in Hartland, Wisconsin USA. In most cases, orders ship the same day. Our professional, experienced and courteous staff is here to support you from sales to installation.

Because RFS is a comprehensive all-in-house system, we can pass on substantial savings in efficiency and cost to you. For example, we stock convenient Hot-Pac Brake Overhaul Kits among individual components and we have actual professionals serving our customers—from sales questions to technical issues.

When considering OEM vs. PMA parts, it ultimately comes down to price. There really is no competition. Our PMA parts will beat OEM prices every time.

What Really Comes with These Boxes?

All of our customers have experienced the differences between Rapco Fleet Support, Inc. and the big OEMs. We’re smaller, nimbler, easy to work with, and a lot less expensive. They’re the opposite.

The OEM’s received their PMA by simply being on the aircraft when the TC holder received certification. We earned PMA by proving performance with hundreds of stops on a dynamometer and a strict FAA mandated flight test schedule. Testing included normal landings under different conditions as well as at wear-limit Rejected Takeoffs. 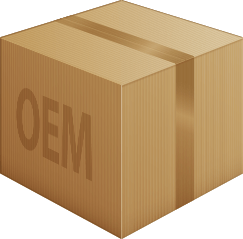 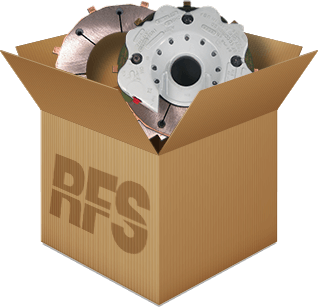 We adhere to a strict FAA/PMA approval process to ensure our brake components are fit for Beechjet, Hawker, Sabreliner, and King Air airplanes worldwide.

Rapco Fleet Support works through a worldwide distributor network to serve the needs of our customers wherever they may be.

RFS has helped thousands of aircraft operators keep flying, whether it be for business or leisure, near or far. We can help you do the same.