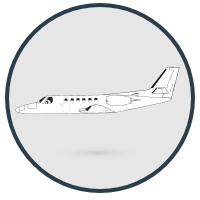 Choose PMA/FAA approved brake parts manufactured by Rapco Fleet Support to take a step up in performance and safety - and save a few bucks along the way. This is the OEM alternative you've been seeking.