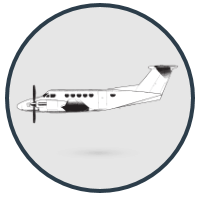 Produced by Beechcraft, the Super King Air 200 Series turboprop has been in production since 1974—the longest run of any civilian turboprop in its class. An evolution of their 1969 Model 101, the 200 has been repeatedly updated and up-powered over the years. Although primarily known as a business turboprop, it has also seen duty in the Army, Air Force, Navy and Marine Corps.

Choose PMA approved brake parts as a viable alternative to the OEM - better performance at a better price. 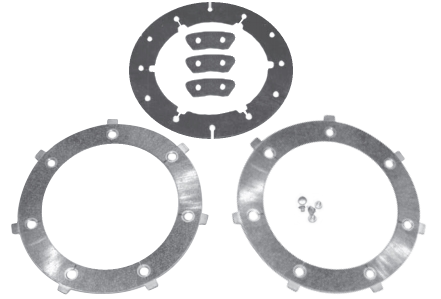 *full quantity of items not shown 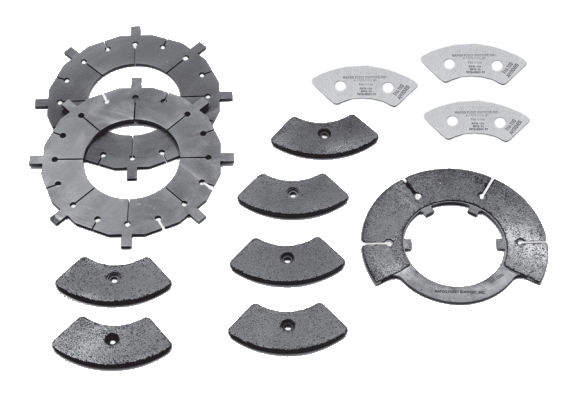